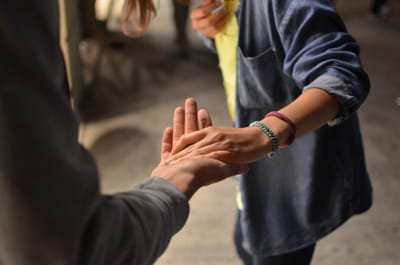 Brook Barn lodge freemasons are number 6680 on the register of the United Grand Lodge of England and part of the masonic province of Sussex has been meeting in the Worthing area on Tuesdays since 1948.
A great way to meet like minded guys and make new friends and lifelong relationships, share a meal, a laugh and a joke and help your community and charitable worthy causes.

What is it all about ?

Broadly speaking, it is a wonderful way of increasing your social connections whilst helping others.
Freemasonry is one of the world’s oldest and largest non-religious, non-political, fraternal and charitable organisations. It teaches self-knowledge through participation in a progression of ceremonies. Members are expected to be of high moral standing and are encouraged to speak openly about Freemasonry. The following information is intended to explain Freemasonry as it is practised under the United Grand Lodge of England, which administers Lodges of Freemasons in England and Wales and in many places overseas.
Freemasonry is a society of men concerned with moral and spiritual values. Its members are taught its principles (moral lessons and self-knowledge) by a series of ritual dramas – a progression of allegorical two-part plays which are learnt by heart and performed within each Lodge – which follow ancient forms, and use stonemasons’ customs and tools as allegorical guides.
Freemasonry instils in its members a moral and ethical approach to life: its values are based on integrity, kindness, honesty and fairness. Members are urged to regard the interests of the family as paramount but, importantly, Freemasonry also teaches concern for people, care for the less fortunate and help for those in need.


Meeting at the Charmandean centre Forest Road Worthing
We meet on 3rd Tuesday of February, April, May, June, September and November
3rd Tues2, 4, 5, 6, 9 (Installation),11LOi or is on a Tuesday evening 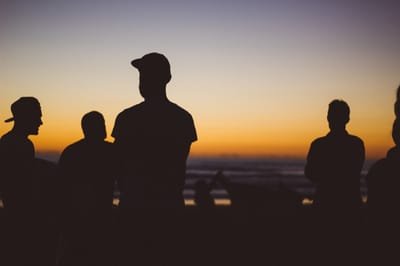 This site is under construction and we will update asap 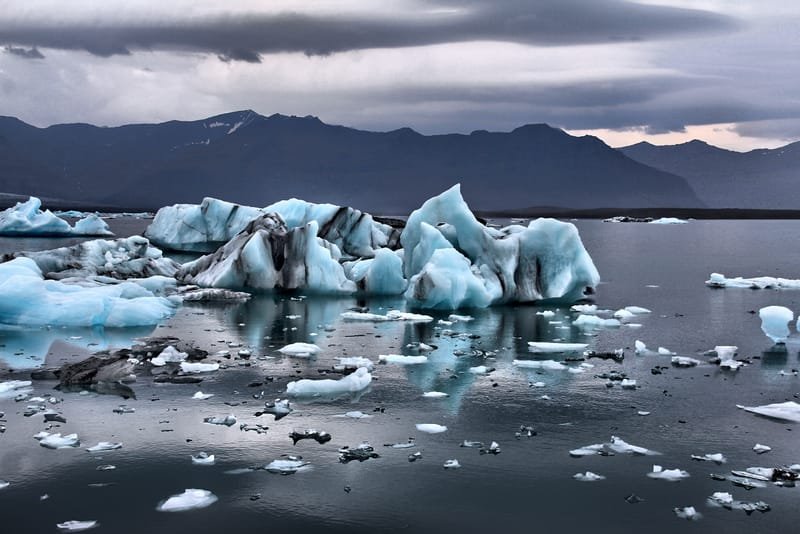 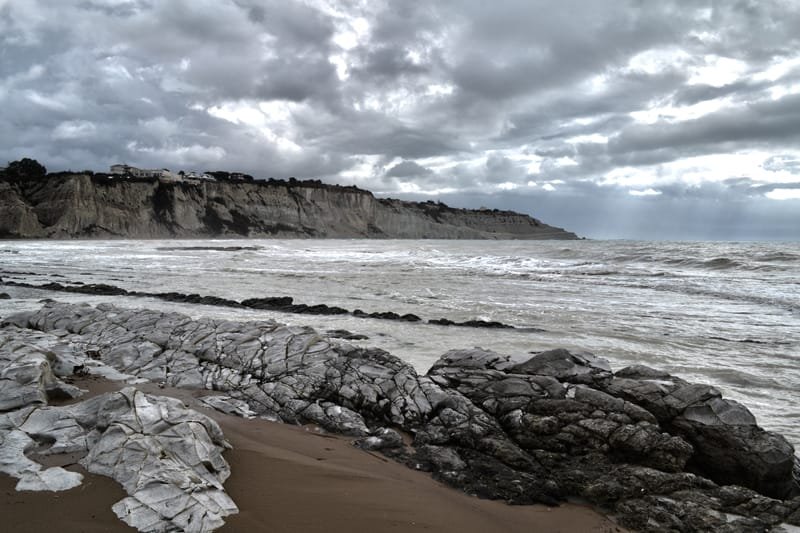 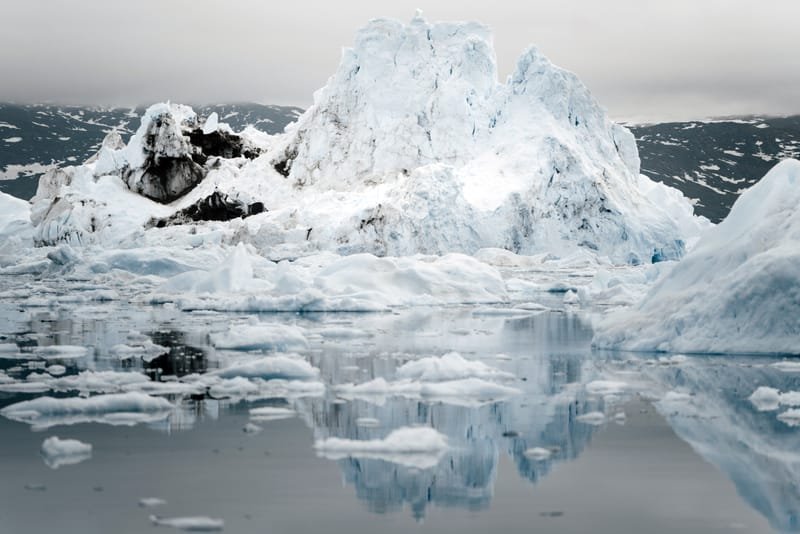 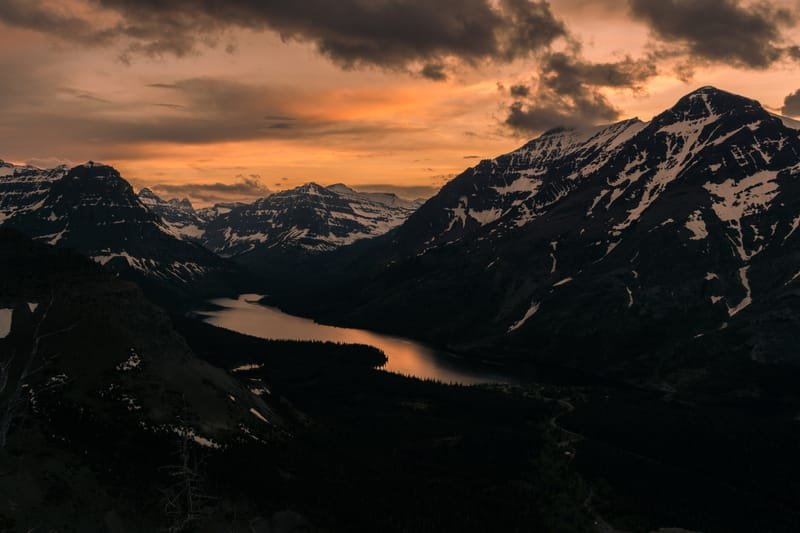 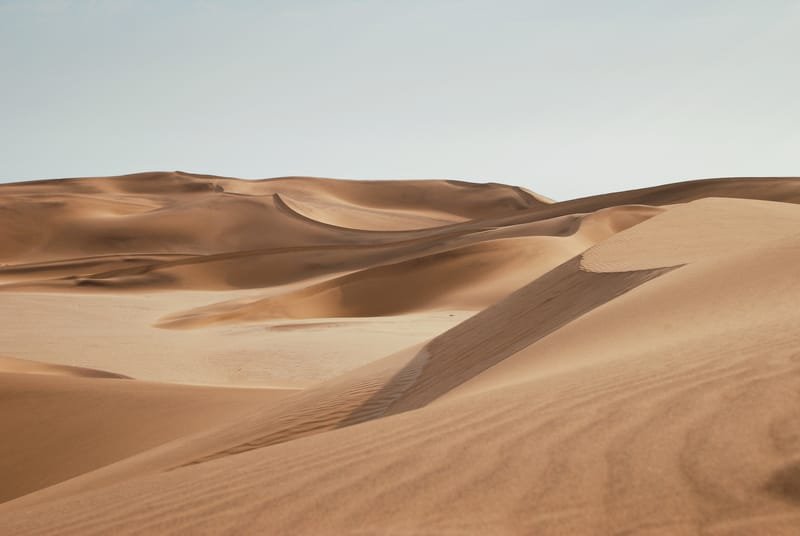 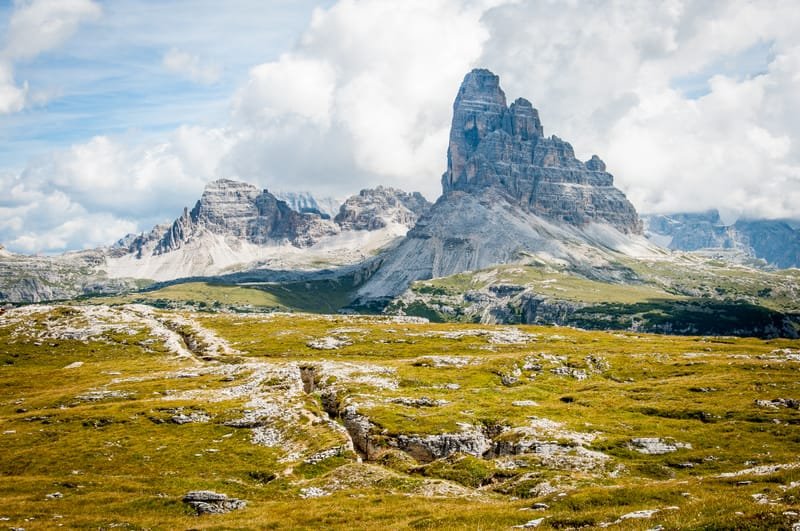 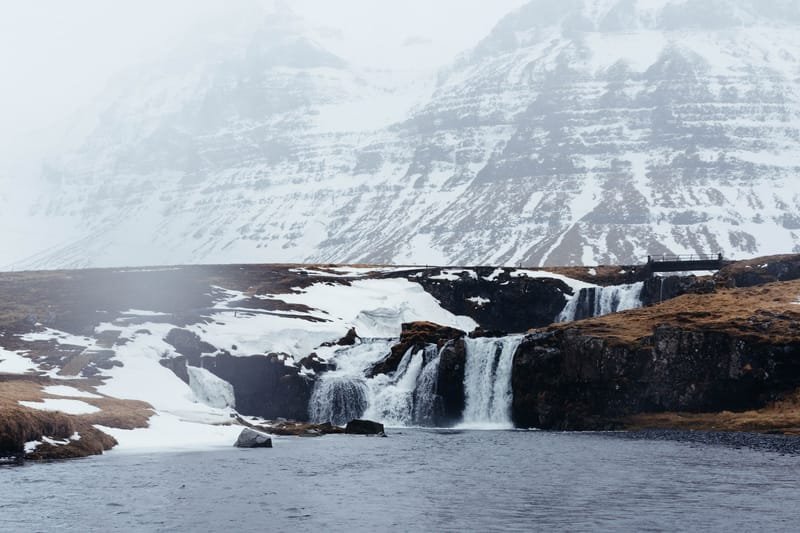 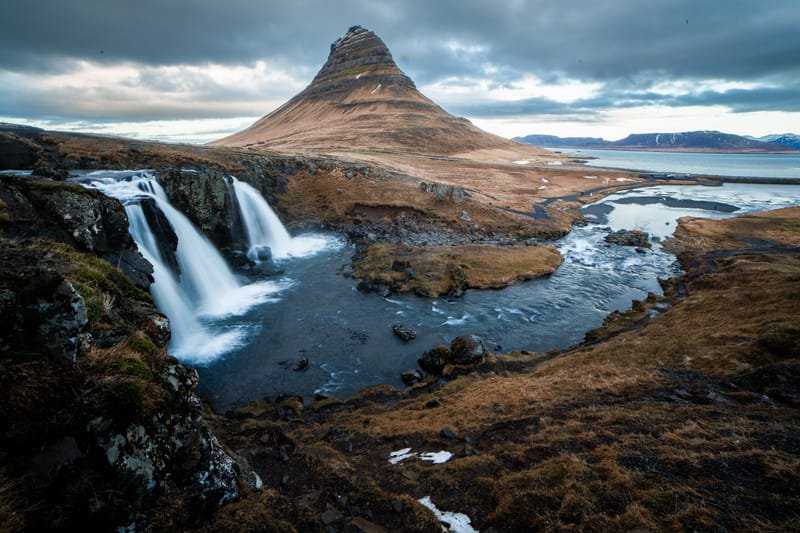 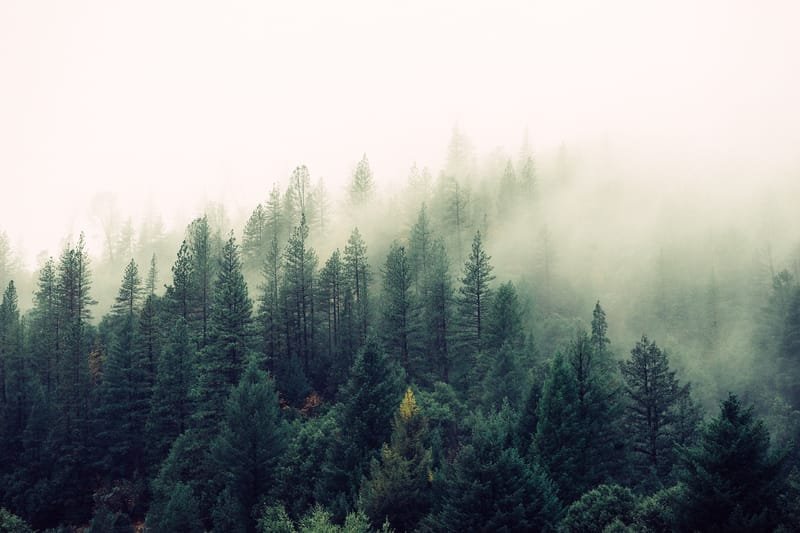 I BUILT MY SITE FOR FREE USING